Since I wrote this post things regarding the agents and proxies changed drastically, for good. Now setting up an agent behind the proxy is a documented procedure and can be done directly from the initial configuration of the agent. You can read more about the procedure itself here Run a self-hosted agent behind a web proxy.

It often happens that I do write about my love affair with a web proxy systems. In the past years I shared many of these challenges through my blog. Following is another one that I came lately across and that is precisely, allowing the build agent tasks to gain the access to internet via a proxy.
Till now I have never noticed any necessity for setting explicitly the access via a proxy server on any of our build agents. We were using Azure App Service Deployment and other build/release tasks that did accessed an external web address and everything always worked without the need for any particular intervention. However, after the TFS 2017 Update 1, we noticed that our Azure App Service Deployment task started failing with the following error:

Clearly the call towards the Azure services was failing. Couldn’t be anything else then our lovely proxy. Strange thing was that it was all working till before the upgrade. At this point I was curious why this was happening. Here is what I found.

With the TFS 2017 Update 1, a new version of the Azure App Service Deployment build/release task has shipped. This new task implementation is now based on Node.js handler and no Node.js applications were able to access the web. So obviously I went to setup the necessary to enable Node.js applications to get the access to the web. This was however not the right solution, also because build agent doesn’t use the Node.js engine installed on that machine, but executes everything via a version of Node.js that is shipped together with the agent itself. In order to get a bit more insight in this, I had to peak in the couple of MS Github repositories and luckily I found a reference in which I see that the Node.js HttpClient wrapper sets the proxy for all calls based on the environment variables called HTTP_PROXY and HTTPS_PROXY. Now, I tried adding those two variables and voila my build task started working again (after the build agent service restart).

So, in order to have your Node.js based tasks that do need to access Internet from a build agent behind a proxy, add two new environment variables called HTTP_PROXY and HTTPS_PROXY and set the value of those variables pointing to the proxy itself, like http://my.proxy.local:8080. 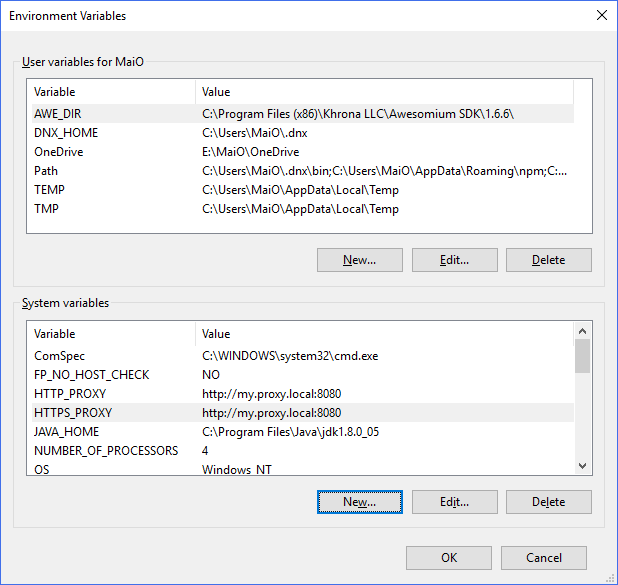 Do not forget to restart your agent and give it a go.
I hope this solves it.